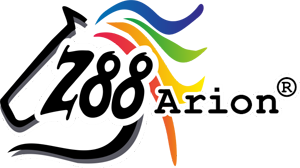 Z88Arion® identifies the graphical user interface for a structural optimization program based on the finite-element-analysis software Z88, whose solver kernels are developed by Prof. Dr.-Ing. Frank Rieg. It is are freeware software project and can be downloaded available here.

At the moment it is possible to use three different algorithms for topology optimization.

Z88Arion® has a comfortable graphical user interface plus powerful solver kernels, which help minimizing the initial training effort as well as the required calculation time and ensure ease of use.

Z88Arion® basically consists of three parts: preprocessor, solver and postprocessor. In the following, you can learn more about these divisions and look at some screenshots of the software.

Z88Arion® is at first available in German language. An English version is under development.

The solver calculates iteratively – depending on the chosen method – the optimal stiffness or the optimal combination of stiffness and stability in compliance with the given restrictions. You can choose between the following optimization algorithms:

As results you get the optimal material distribution in the design space, the compliance and – for the TOSS method – the equivalent stress per element. Further info can be found in the manual of Z88Arion®. 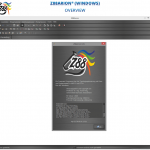 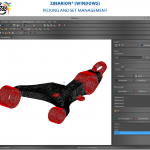 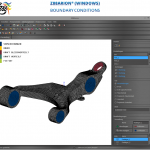 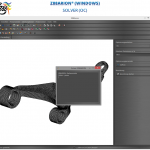 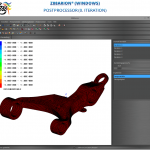 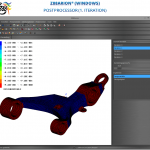 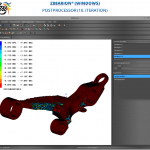 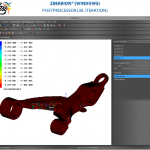